How Politics Impact on Forex Market 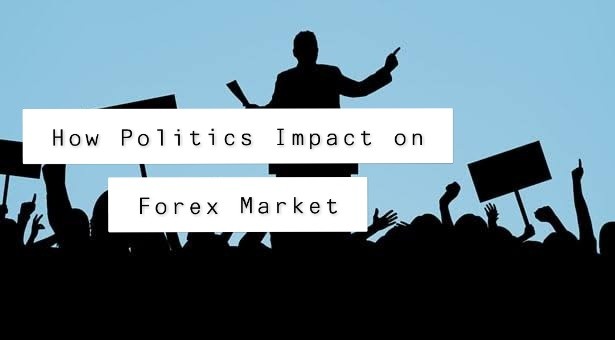 While many factors are affecting the path of money movement on the forex market, one country’s political conditions may help people understand some of the forex market movement. The fact that foreign exchange trading has become such a globalized operation means that the role of macroeconomic events in forex is even greater than ever before. The interbank currency market not only has an impact on economic results. Each news story can hold the potential to impact a specific currency negatively or positively.

It is now unquestionable that politics is not economics, are the main force behind fluctuations in currency markets around the world. Traditional relationships between major market fluctuations and economic activities have now come to an end and significant political developments such as Brexit, wars and elections are now in control in their place. When it comes to forecasting forex prices, the science of fundamental analysis includes taking into account several specific economic and political factors for one currency in relation to the other currency in each currency pair considered.

Political situation and economic performance of a country can influence the strength of its currency. A nation with less potential for political instability is more attractive to foreign investors, resulting in more political and economic stability attracting investment away from other countries. Also, increased international capital contributes to an appreciation of the value of the domestic currency. A nation with a sound financial and trade policy will not give its currency any room for uncertainty. But, a country vulnerable to political instability may see exchange rate depreciation.

The health of the currency of a nation is based upon the actions of its members. Consequently any change in the government of a country will affect its currency by altering the economic policies of the nation. When a policy changes then this will lead to new economic policies which can either cause the currency to rise or fall. Increasing global volatility would result in the forex market being instable. Irregular currency inflows or outflows may result in major exchange-rate fluctuations. A foreign currency’s value is closely linked to the place’s political situation. Overall, the more stable the nation is, the more stable the currency would be. 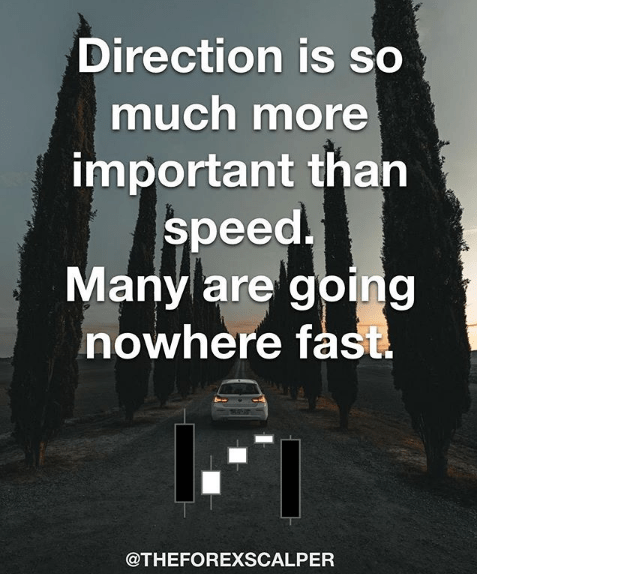 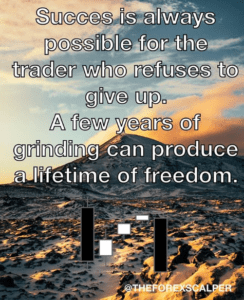