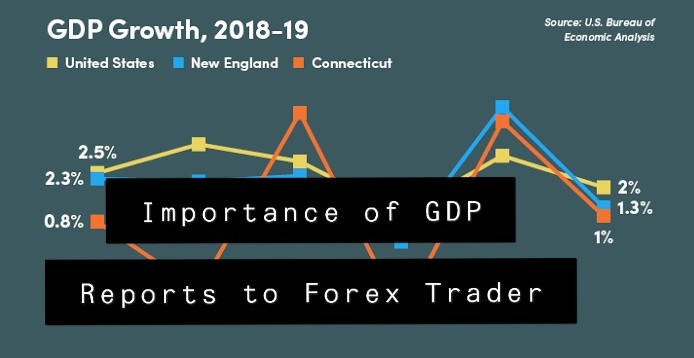 Releases of economic data are extremely important for each forex market trader, particularly reports of such as a country’s GDP ( Gross Domestic Product) which represents the overall state of the respective economy. Market players supervise this critical piece of economic data either to enter the new position or to add to a current one, but they use it in combination with the other trend-defining factors in most cases. GDP is the overall monetary value of all goods and services generated for a particular period of time-the size of the economy.

GDP measures over a given period of time the total amount of consumer spending, business spending, foreign trade, and government spending within a country. It basically measures the overall production of goods and services for a country as a whole. GDP is measured mostly on a monthly or annual growth basis. If the rate of GDP growth is high, then the economy is considered resilient and the value of the currency is likely to appreciate. If the rate of GDP growth slows, this can be seen as a weakening economy and the currency will likely depreciate.

Forex Traders should pay close attention to the advance report when trading the GDP report, because it is the most market-moving release of all GDP reports. The usual effect on the currency market is positive for the local currency when GDP rises more than expected and is negative if market expectations are not exceeded. Traders are trying to forecast the GDP report as a quarterly release by monitoring leading indicators such as personal consumption and the housing market.

Economic development and growth have, as one would imagine, a significant effect on almost all within that economy. For example, you will generally see low unemployment and wage increases when the economy is healthy, as businesses demand labor to meet the growing economy. A massive change in GDP, whether up or down, usually has a significant impact on the stock market and the currency of that country. If the US comes out with a good GDP figure the US dollar will be expected to increase as the economy grows stronger. 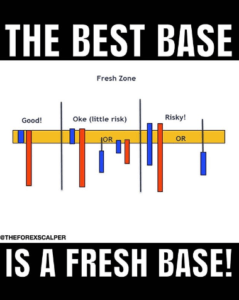 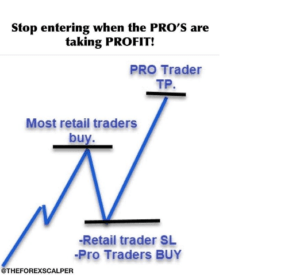