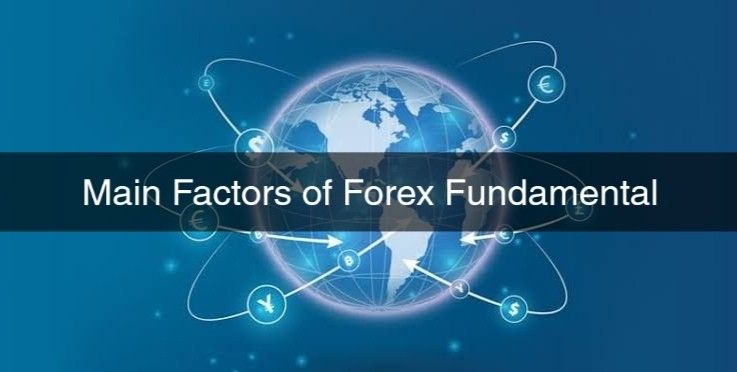 The main factors in these analysis include macroeconomic factors. There are all important data involved from unemployment and inflation to interest rates and industrial production. Based on the study of the economic data available the Forex trader takes a competitive role.

It is now much easier for a Financial trader to be aware of important events in relation to the growth of the digital Internet. Many unique online outlets provide live news and business insight for consumers. A trader will rely, during the study, on the following three factors:

This is a prime economic vitality measure. When unemployment is high, it means the economy is poor, and it doesn’t have enough money to build jobs for people. This in turn results in a fall in the value of a national currency.

Each country’s local central bank has its own interest rate set. If inflation is too high, the central bank may well raise the rate in order to cool economic conditions. By comparison, if the economy grows gradually interest rates may be lowered to stimulate inflation.

It can be a very significant factor in deciding currency behaviour. For Example May 2005, there was a suggestion that France would vote in opposition to the EU Constitution. Since France is crucial to the health of Europe economy, Forex traders have started selling Euros and buying US dollars.

This consequently forced the down the Euro. Traders had got it right. After all, France voted against the Constitution, with the result that EURUSD fell over the three days to more than 400 points. Whoever sold the euro, received thousands, and those who bought, lost very large amounts of money. 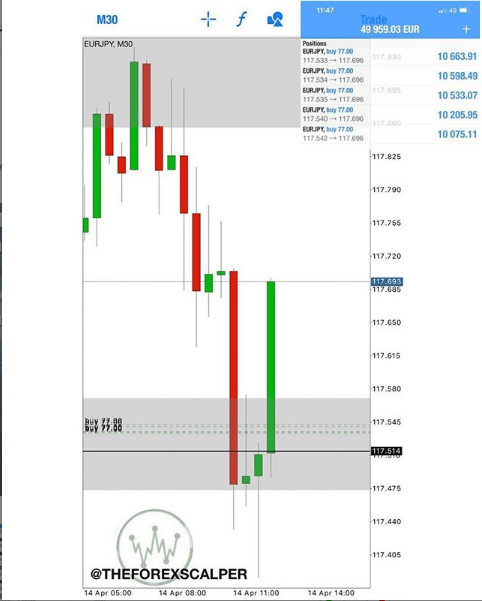