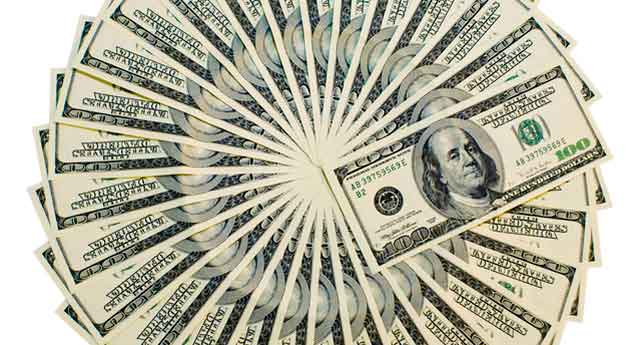 Under conditions of international economic and political unrest, the US dollar is the main safe-haven currency, which was proven particularly well during the Southeast Asian crisis of 1997-1998.
As it was indicated, the US dollar became the leading currency toward the end of the Second World War along the Bretton Woods Accord, as the other currencies were virtually pegged against it.

The pair was also weighed in 1999 and 2000 by outflows from foreign investors, particularly Japanese, who were forced to liquidate their losing investments in euro-denominated assets. Moreover, European money managers rebalanced their portfolios and reduced their Euro exposure as their needs for hedging currency risk in Europe declined.

The Japanese Yen is the third most traded currency in the world; it has a much smaller international presence than the US dollar or the Euro. The Yen is very liquid around the world, practically around the clock. The natural demand to trade the Yen concentrated mostly among the Japanese keiretsu, the economic and financial conglomerates. The Yen is much more sensitive to the fortunes of the Nikkei index, the Japanese stock market, and the real estate market.

Until the end of World War II, the Pound was the currency of reference. The currency is heavily traded against the Euro and the US dollar but has a spotty presence against the other currencies. Prior to the introduction of the Euro, both the Pound benefited from any doubts about the currency convergence. After the introduction of the Euro, Bank of England is attempting to bring the high U.K. rates closer to the lower rates in the Euro zone. The Pound could join the Euro in the early 2000’s, provided that the U.K. referendum is positive.

Switzerland had a very close economic relationship with Germany, and thus to the Eurozone. Therefore, in terms of political uncertainty in the East, the Swiss Franc is favored generally over the Euro.
Typically, it is believed that the Swiss Franc is a stable currency. Actually, from a foreign exchange point of view, the Swiss Franc closely resembles the patterns of the Euro, but lacks its liquidity. As the demand for it exceeds supply, the Swiss Franc can be more volatile than the Euro.

The Canadian Dollar and the Australian Dollar are also part of the currencies traded on the Forex market but do not count as being part of the major currencies due to their insufficient volume and circulation. They can only be traded against the US Dollar. 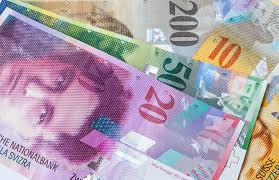 The Province of Canada declared that all accounts would be kept in dollars as of January 1, 1858, and ordered the issue of the first official Canadian dollars in the same year. The colonies that would come together in Canadian Confederation progressively adopted a decimal system over the next few years.

Want to know more about our Signals or Coursebook with memberzone?
Please contact us!