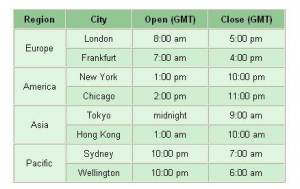 When is the Best Time to Trade Forex Worldwide

You can trade forex 24 hours a day, five days a week.
The foreign exchange markets are worldwide.
And therefore follow a 24-hour global timetable.

The trading week for forex begins on Monday morning in Sydney, Australia and follows the sun westward.
As the world’s major capital markets open and close from Tokyo to London and finally closing on Friday evening in New York.
The Best Forex Times.

The forex market offers traders the unique advantage of trading opportunities.
In both rising and falling markets.
And unlike other markets, there are no restrictions or additional costs for short selling.

Forex is traded with a degree of leverage, allowing you to take a position in the market with a fraction of the capital you would usually need. As much as leverage may increase your gains, it can also increase your losses so it’s important that you understand the risks of trading on margin.

With daily turnover reaching $5.3 trillion*, forex is the most liquid market in the world.
This liquidity often results in more actionable prices.
And unlike other financial markets, traders can respond almost immediately to currency fluctuations,
Whenever they occur – 24 hours a day, 5 days a week.

Forex trading allows you to easily gain exposure to markets around the world. While most trading is done in the world’s major currencies, you also have access to emerging markets such as Mexican Peso (MXN) and Polish Zloty (PLN).

“To be a good trader, you need to trade with your eyes open, recognize real trends and turns, and not waste time or energy on regrets and wishful thinking.”     Alexander Elder.

Want to practice how to trade? Open a demo account! 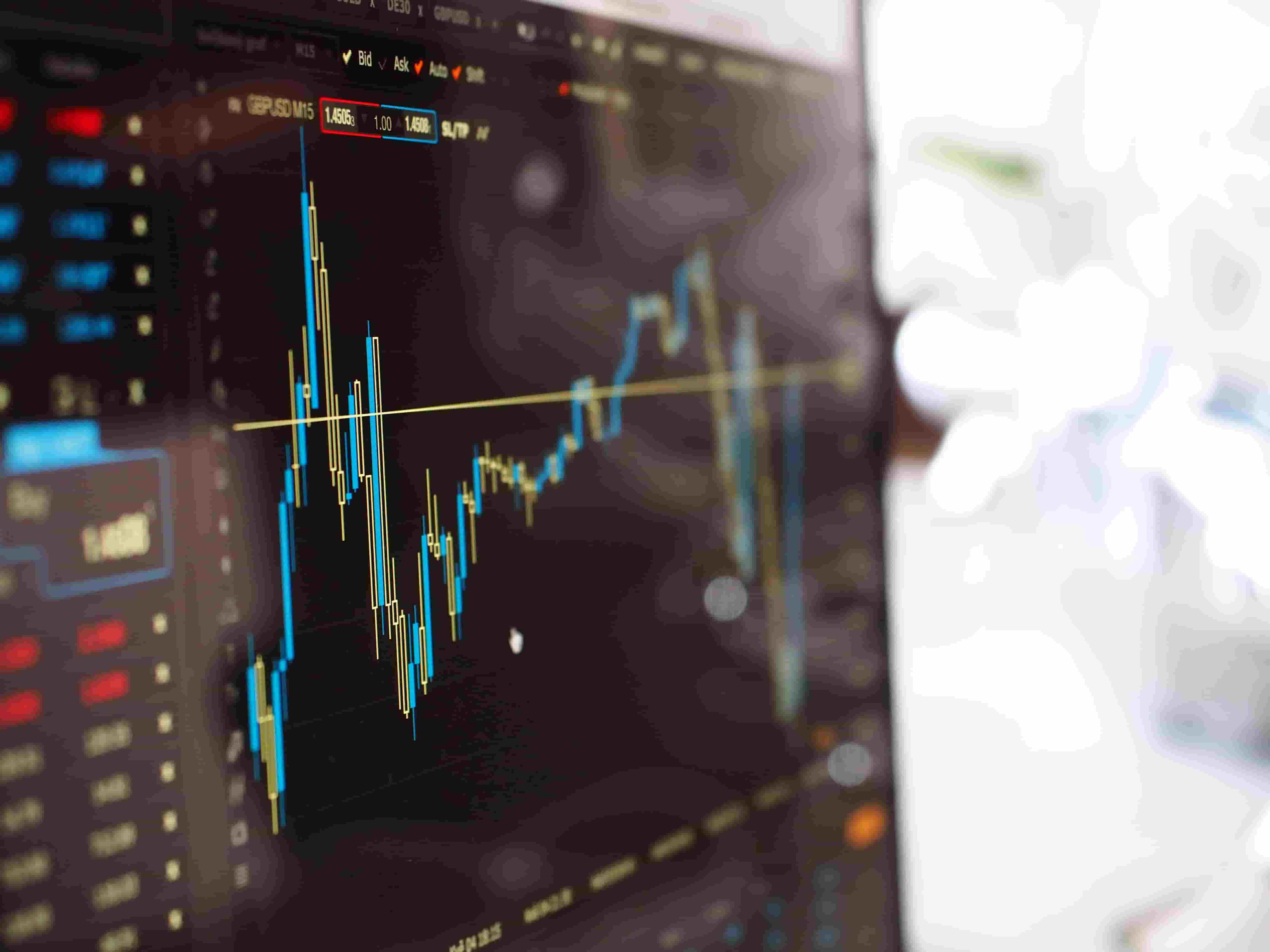 What is Forex? – Trading Courses for Beginners

What is forex? The foreign exchange market  ”also known as forex or the FX market ” is the world’s most traded market, with turnover of $5.3 trillion per day.

To put this into perspective, the U.S. stock market trades around $226 billion a day; quite a large sum, but only a fraction of what forex trades.

Forex is traded 24 hours a day, 5 days a week across by banks, institutions and individual traders worldwide. Unlike other financial markets, there is no centralized marketplace for forex, currencies trade over the counter in whatever market is open at that time.

Trading forex involves the buying of one currency and simultaneous selling of another. In forex, traders attempt to profit by buying and selling currencies by actively speculating on the direction currencies are likely to take in the future.

Forex is the most widely traded market in the world, with more than $5.3 trillion* being bought and sold every single day. Traders will speculate on the future direction of currencies by taking either a long or short position, depending on whether you think the currency’s value will go up or down.

Typically referred to as “The Majors”, these seven currency pairs make up almost 80% of total daily trading volume*. As you’ll see in the table below, the major currency pairs all include the U.S. Dollar (USD).

What is Forex? While the major currency pairs make up the majority of the market, you shouldn’t ignore the minors – also referred to as Cross Currency Pairs. The minor currency pairs account for all the other combination of major markets such as; EUR/GBP, EUR/CHF and GBP/JPY .

With so many options available, you’re probably asking yourself – which currencies should I trade? A good rule of thumb for traders new to the market is to focus on one or two currency pairs.

Generally, traders will choose to trade the EUR/USD or USD/JPY because there is so much information and resources available about the underlying economies. Not surprisingly, these two pairs make up much of global daily volume.

Wanna know more about trading our start with trading? What is Forex? Make a demo account.