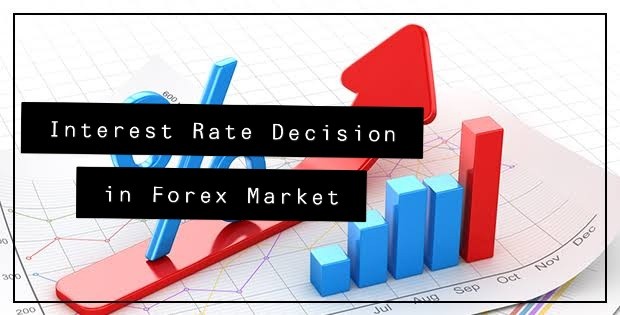 Some currency pairs have interest rate decisions every month that are made available at certain times and dates to the public. The main force affecting the foreign exchange market is shifting in interest rates initiated by each of the eight global central banks. Announcements of interest rates are some of the major currency market-moving news every month and the only way to be aware of when this foreign exchange news comes out is by keeping a daily forex calendar.

Such adjustments are an indirect reaction to other economic indicators that have been made throughout the month, and they have the power to move the market quickly and aggressively. Since surprise rate changes often have the greatest impact on traders, learning how to forecast and respond to these unpredictable movements will lead to faster reactions and higher levels of profit. Decisions to lower the rate, increase it, or retain the status quo are tied to the economic health of the nation. Whether expected or a surprise announcement, the effect is tangible, which makes it critical for foreign exchange traders to make the most of the opportunities to have some plan/strategy up their sleeves.

The interest rate decision isn’t the most critical aspect of the communication cycle for the central bank. The press conference kicks off forty-five minutes after the interest rate is transmitted. This press conference is much more critical for the market than the actual level of interest rates, as traders have a strong propensity for potential expectations of trade. When the central bank increased the interest rate, it would be positive for the currency, but if, forty-five minutes later, it signals that the rate hike was one and gone, it will eventually sell the currency.

However, trading about the impacts of interest rates is never as simple as the simplistic discussion above. Like with every other aspect, anticipation, expectation, and the evidence also influence how the trading community responds to change. When the rumor mill begins to assume that a drop in rates is imminent, the currency may drop well ahead of the official announcement, and may even increase in value even after the announcement. 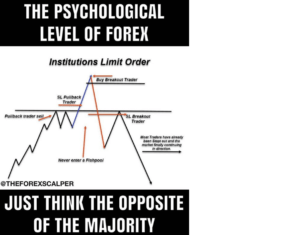 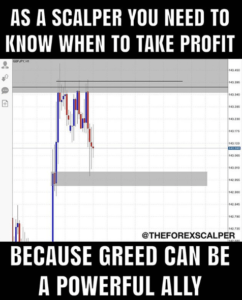