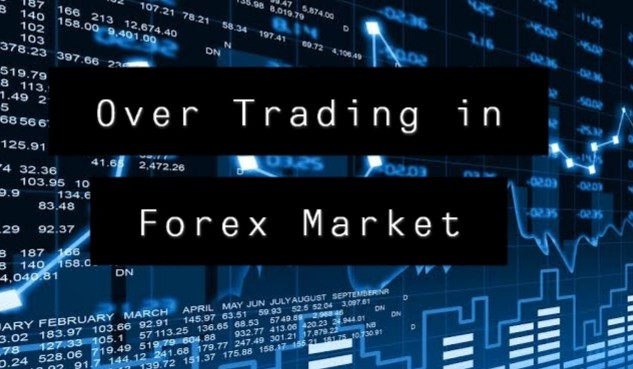 Trading the FX Market isn’t about forcing yourself to the limits, it’s about putting yourself in the role that’s as safe as possible and helping you achieve your goal. One aspect that will inevitably need to be addressed by all traders is how much they will trade. Every style is different, and overtrading or too few trades can theoretically damage the profits of a trader.

Overtrading is one of the most common mistake that most of traders make, either because they’re too keen on making huge money or because they’re not sure about its complexities. There are root causes of overtrading, but it depends on each person. The root causes may be a sense of insecurity, while looking for ways to make money very quickly, the illusion that trading in the forex markets brings great returns in a short time, and unhealthy competitions among friends who want to try and beat each other.

When you entered and exited the Forex market a significant number of times, the tendency is to take setups of lower quality afterwards. It’s a sign of impatience, which implies you haven’t been able to stick to your business strategy because you were supposed to trade it. Trades make the argument so much that they thought at the time it was a better setup, but that is only a sign of bad planning. For be able for effortlessly conduct even the highest performing forex trading setups, you have to learn your trading strategy inside out.

Overtrading in Forex trading is considered to be an emotional as well as psychological problem of Trader. Most Forex traders who do it in disappointment over trade, after suffering several losses that they could not handle. And they continue to trade more and more out of desperation, without looking at the rules of trade in a attempt to catch up on lost time and resources. Often those who are over trade are people who feel over-confident in themselves after making steady profits so that they start overtrading in Forex in a attempt to make more money only to fail and break down in the end. 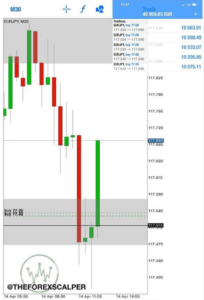 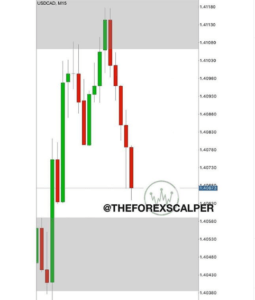