Impact of Trading Sessions in the Forex Market 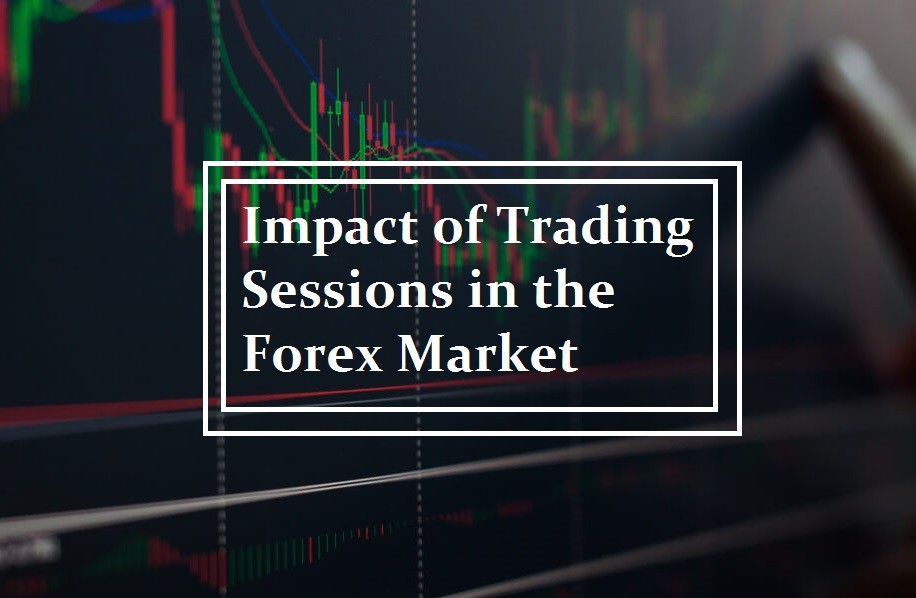 There are different trading sessions taking place on the basis of the financial centres which are opened throughout every trading day. These aren’t important, and for forex traders, this is valuable information as they can adjust their expectations. Once these centres of finance are opened, liquidity increases. This implies a more rapid movement of currency pairs. More important the financial hub and the transactions taking place there, it pushes the financial markets. That is what the market traders are hoping for because speculation is pointless if the underlying financial instrument does not move.

The forex market works 24 hours a day during the week and, due to time zone changes, there is always a world market open somewhere. Not every international market does exchange every currency actively. Hence different forex market pairs are traded actively at various times of the day. In turn, choosing to trade during a particular session has its own rules, features, and consequences. One of the most significant factors related is the way currency pairs act during particular trading sessions.

Three big sessions are held each day: London / European, Asian, and U.S Session. The timing of these is critical because when two of the sessions overlap the best times to exchange are. The liquid time is from 8 to 11 A.M. EST, which blends Europe’s most liquid markets with the US. Generally, you get more participants, and thus the best price moves and the easiest execution of trade But don’t make the mistake of assuming that each currency is doing the heaviest trade with its local time zones. Rather than, they trade most strongly, during the London and New York sessions, in the most liquid markets.

For more risk-tolerant traders, GBP / USD, EUR / USD, USD / CAD, GBP / JPY, and EUR / JPY and are pairs to be considered as most of them have a daily average range of over 100 pips. During the New York session, all pairs involving the U.S. Dollar are volatile as international investors need to swap their local currency for U.S. dollars to engage in the U.S. bond and equity market. Such as the London session, GBP / JPY is New York’s most volatile currency pair, although it overlaps with the London hours of trade. Although trading high volatility currency pairs is profitable, traders also need to give attention to the increased risk in doing so.

Avoiding periods of uncertainty due to overlap of the session and the release of economic data would be beneficial for longer-term or fundamental traders and avoiding them would be also sensible if risk and volatility involved with the exotic were to be taken into account. The choice of pairs for trade use though is partly a feature of trading sessions and traders ought to concentrate more on those currencies which offer greater liquidity and volatility and to avoid those which due to passively market conditions, are comparatively dormant.