Understanding the Retail Trading Side of the Forex Market 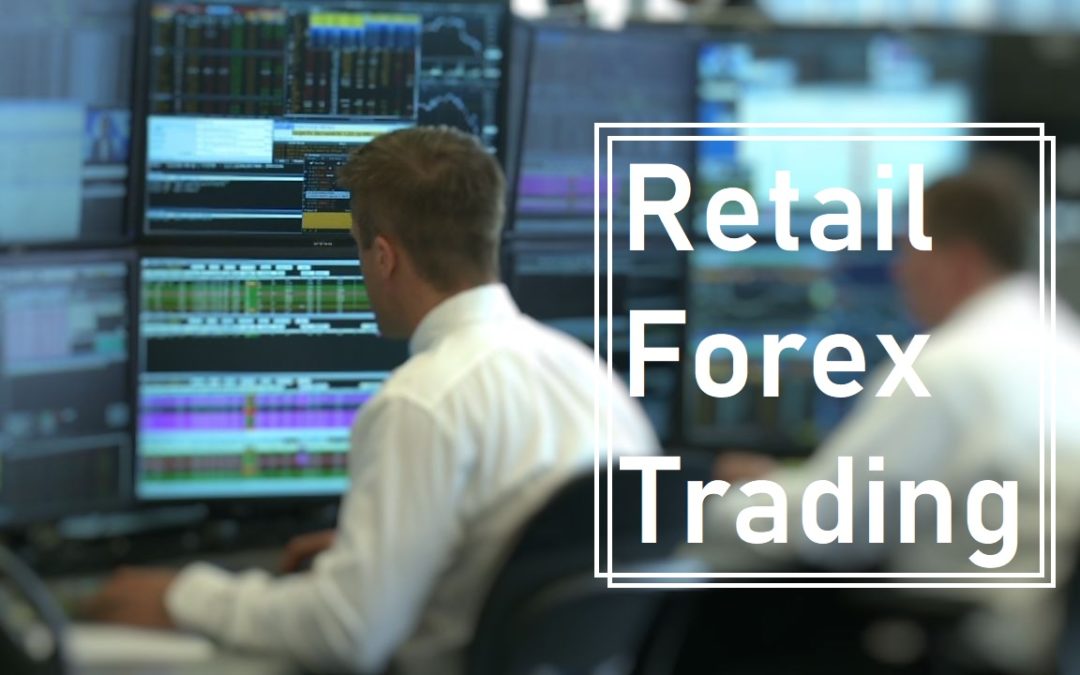 The Foreign Exchange Market, also known as Forex (FX), is an international currency trading market. It is the world’s biggest and most exciting financial market, with a daily trading volume of more than $5 trillion. Essentially, the Forex market is where banks, investors, companies, governments and traders come in to swap currencies. The smaller portion of the Forex market is called the retail trading understanding or individual Forex market and because of the presence of retail Forex brokers, anyone can trade this market with as little as $100.

Forex is the speculation on the price of one currency against the other as it relates to retail traders. Example, if you believe the pound will rise against the US dollar, you can buy the GBPUSD currency pair low and then sell it to make a profit at a higher price. Indeed, you’ll be in a losing position if you buy the British pound against the dollar (GBP/USD), and the US dollar strengthens. So, it’s important to know about the risks involved in Forex trading and not just the profit.

Most of Forex currency pairs move less than one cent a day, which represents a change in currency value of less than 1 per cent. It makes the market least volatile financial markets for foreign exchange. Consequently, many currencies speculators are dependent on the availability of massive leverage to raise the value of potential moves. Leverage in the retail forex market would be as much as 250:1 or less. Using High leverage can be extremely risky, but owing to round-the-clock trading and strong liquidity, forex brokers have been able to make high leverage a standard in the industry to make currency traders movements meaningful.

Retail Forex traders have indirect access to the market, through either a broker or bank. The main types of Forex brokers in retail that offer us the opportunity to gamble on the currency market: dealers and brokers. Brokers act as a trader’s agent by attempting to find the best possible price in the market and operate on the client’s behalf. They charge a fee/commission on top of the market price achieved in the market. Dealers are also known as market makers as they, for the market traders and serve as the counterpart to their transactions, dealers quote a price at which they are willing to deal and are paid by the spread, between buying and selling price.

FX Trading is a great way to make money, but it’s just like other investment firms. It requires some learning and patience. You can make a lot of money if you keep your head together. A retailer who views forex trading as a game rather than a defined business struggles to maintain his invested money and is likely to lose everything if proper care isn’t taken. On the other hand, a trader who treats foreign exchange trading as an actual business making a decent profit from his investment because he/she is willing to understand the Forex market language and how the market works.