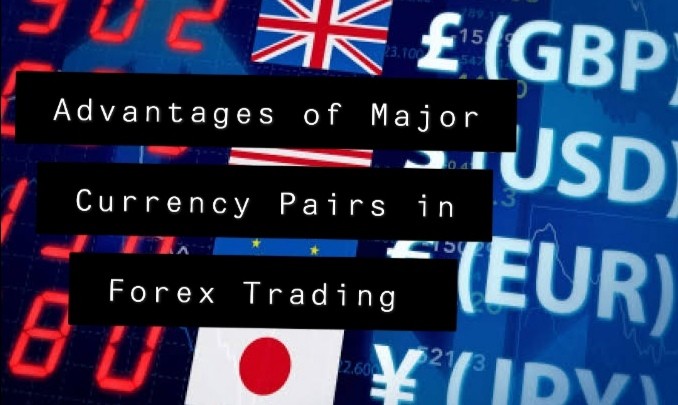 Currency may be combined with any other currency, with either the quoted currency or the base currency being capable of trading. Some of the Foreign currencies are much more popular than others, they are called the major currency pairs. Like EURUSD, GBPUSD, USDJPY, USDCHF, USDCAD, AUDUSD.

Notice these pairs are all tied to the US Dollar because these pairs are the most liquid pair in the forex market with more volume. Forex traders prefer most of these pairs because of the large number of volume and fast movement so they can trade comfortably with these pairs.

Major currency pairs all contain the one-sided US Dollar either on the base or quote side. They are the pairs traded most frequently on the forex market. Generally, the majors have the lowest spreads and are the most liquid. The EUR / USD is the most traded pair with a daily volume of almost 30% of the forex market as a whole. These are the liquid currencies, i.e. they are the world’s most actively traded currencies. 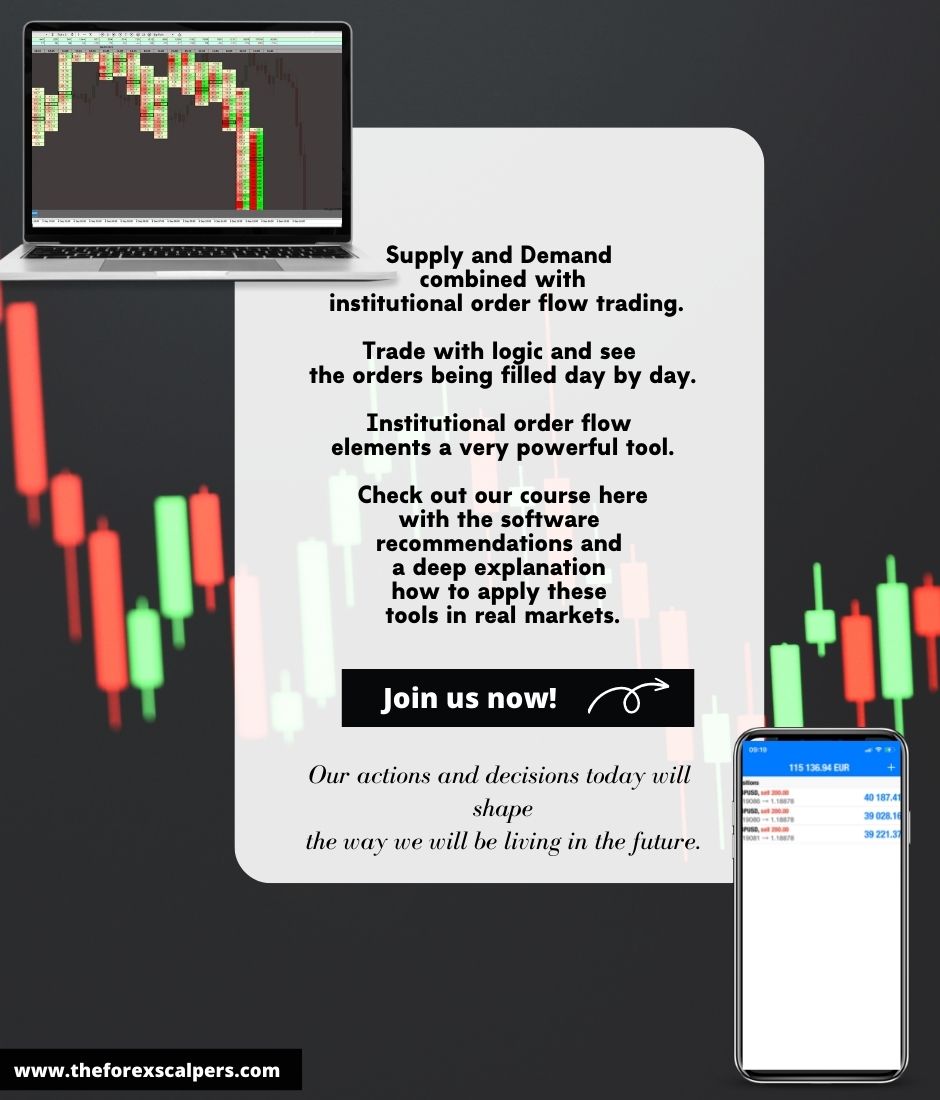